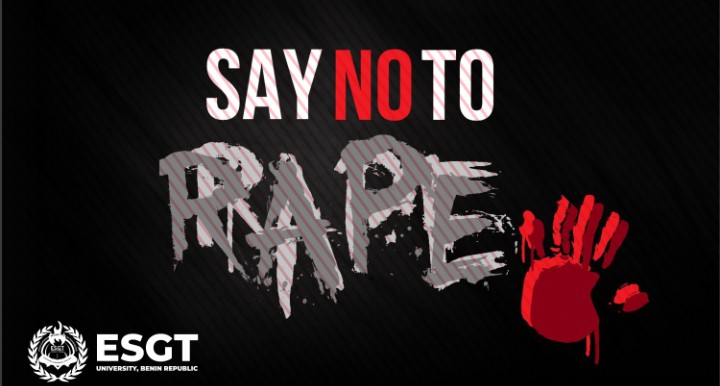 CAMPAIGN AGAINST RAPE. SAY NO TO RAPE BY ESGT BENIN UNIVERSITY

Rape and sexual harassment is an endemic that is eating deep into our society. This endemic has always been with mankind throughout the world, but has drastically increased in recent time. Minister to women Affairs and Social Development Dame Pauline Tallen said that about 2 million Nigerians are raped every year, but there is no reliable public data to support this claim.
Also, as far back as in 2011, Caroline Ajie a Human Rights Lawyer made a similar claim that “at least 2 million Nigerian girls experience sexual abuse annually and that only 28 percent of rape cases are reported”. It is not clear what this estimate is based on.
The hegemonic patriarchal values and practices make it difficult for rape victims to obtain justice, leaving the perpetrators to go unpunished. Most often, the cases are dismissed due to a reason of lack of evidence or suspicion of questionable character of the victim by the court. This lack of justice has left many victims fall into depression, fear and hatred for the rest of the world. Also, because of the lack of justice, most victims do not come out on being raped, they’d rather die in silence than bear the stigmatization of coming out about it.
A lot of conversations have been raised over this past week on different social media platforms concerning rape and sexual assault, ranging from blaming victims to blaming the perpetrators.
Nevertheless, we as an institution have come to express our concern about this issue. You see, everyone has the right to say YES or NO and at such, it’s mandatory by law that we honour their decisions i.e. NO means NO. A girl shouldn’t be judged by what she wears, or how short her skirt is, if she’s not really asking for it then you shouldn’t.
We stand to say No to this social disease. Perception of character is not as important as evidence. A girl shouldn’t be judged by her appearance but rather judged fairly.

﻿SAY NO TO RAPE. NO JUSTIFIABLE REASON TO RAPE 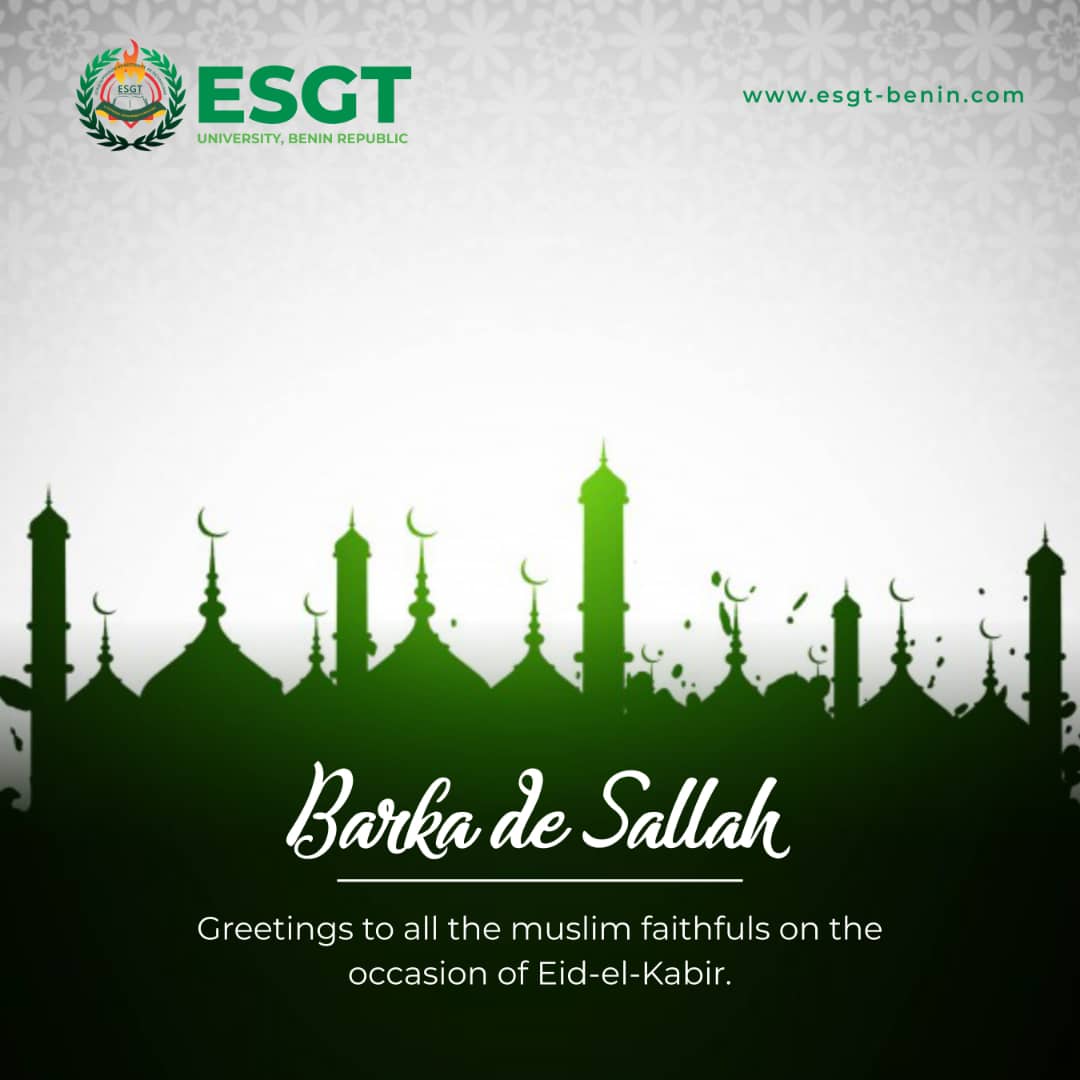 We wish all our Muslim Brothers and Sisters a Happy Sallah... 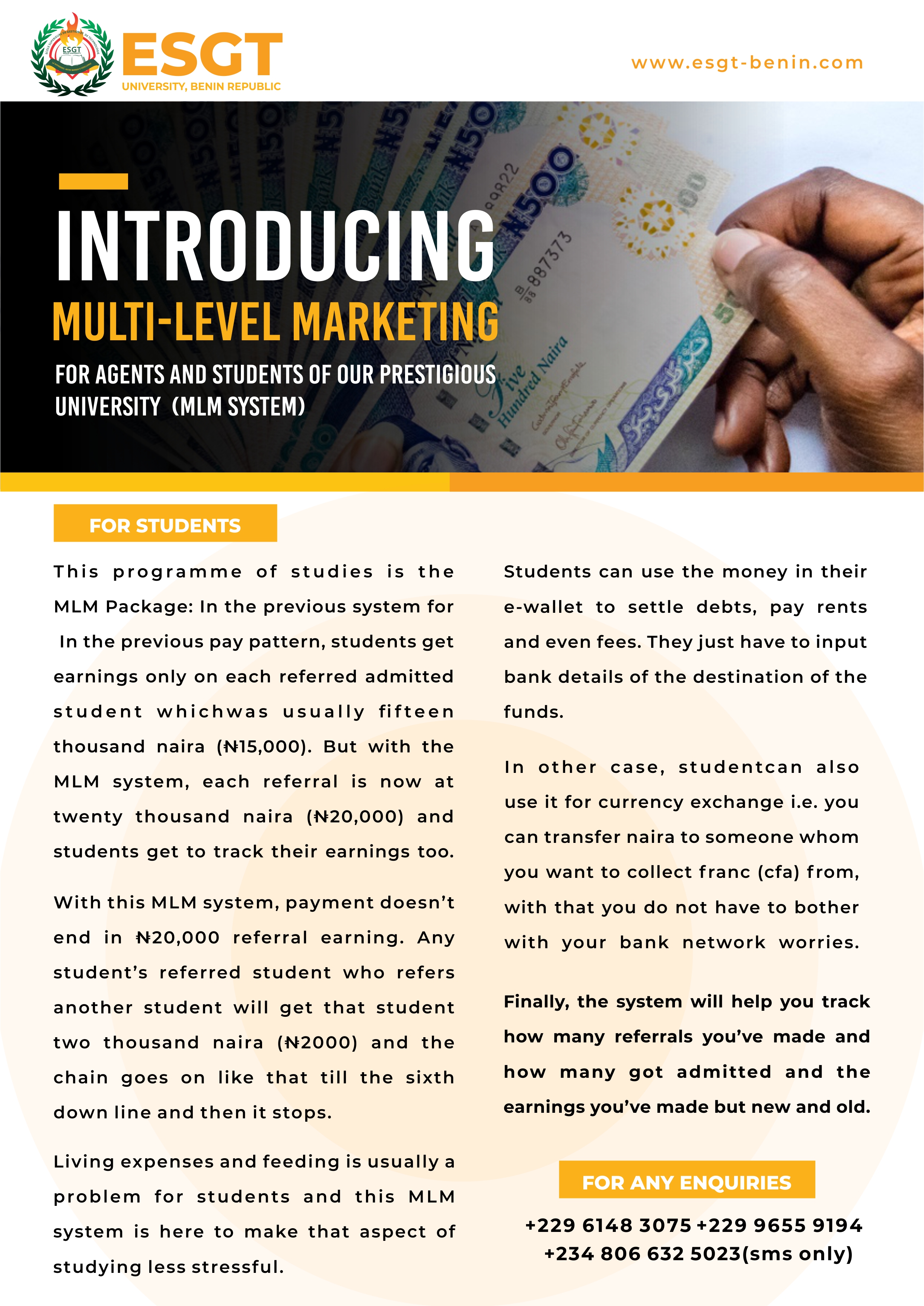 HOW TO MAKE MONEY AS A STUDENT IN ESGT BENIN UNIVERSITY, COTONOU... 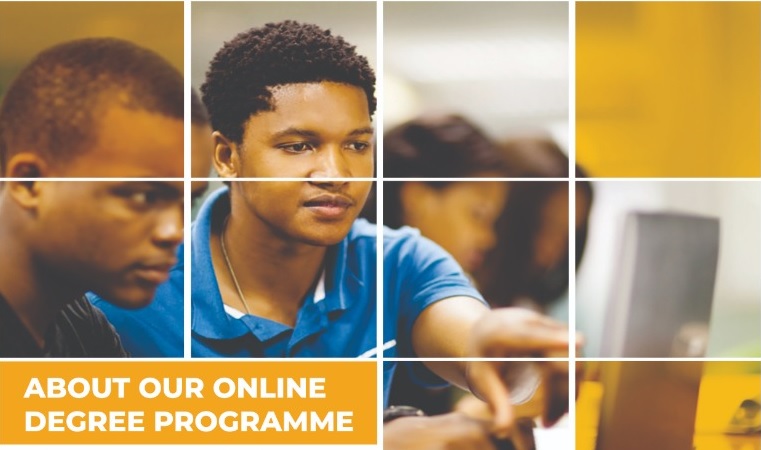